2.2 MILLION CHILDREN ARE SOLD INTO THE SEX TRADE EVERY YEAR 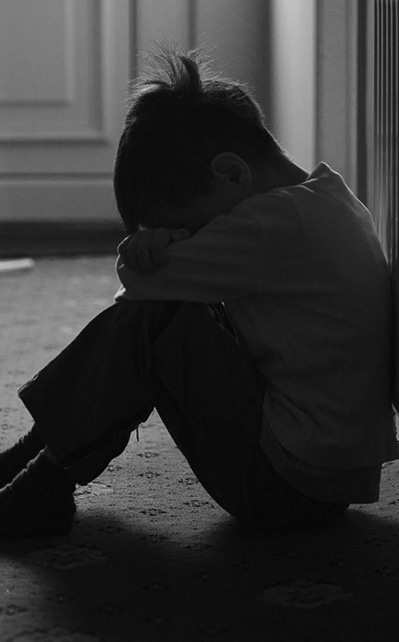 The people who sexually exploit children have built increasingly sophisticated criminal enterprises around the sale of vulnerable young boys and girls. This is a multi-billion dollar commercial industry that preys on children as young as ten, and it is happening to tens of thousands of American children in or near our own neighborhoods.

Children are being recruited, coerced, forced into the world of prostitution by “pimps” who lure them in with an offer of food, clothes, attention, friendship, love, and a seemingly safe place to sleep. Once the pimps gain this control over the children, they often use acts of violence, intimidation, or psychological manipulation to trap the children in a life of prostitution.

Pimps will also cause the children to become addicted to drugs or alcohol in order to ensure complicity. These child victims need specialized services that are not widely available given that they often present with illnesses, drug additions, physical and sexual trauma, lack of viable family and community ties, and total dependence – physical and psychological – on their abusers, the pimps.

Fear pervades the lives of these children. They are placed in dangerous and sometimes life-threatening situations on a daily basis.

Protect the innocence of children. 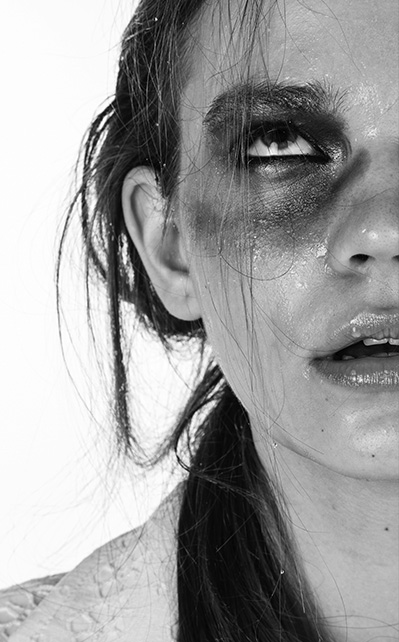 We know that child victims have been identified in cities, suburbs, and rural areas in all 50 states. Underage girls are the bulk of victims in the commercial sex markets, which include pornography, stripping, escort services, and prostitution. Sixty percent of children exploited in prostitution are first recruited by peers. Risk factors for commercially sexually exploited children include homelessness, inadequate supervision or care by parents or family, and exposure to domestic violence in the home.

The rise of the internet and increased use of technology have led to more children being exploited in the commercial sex trade. Pimps use the internet, text messaging, and digital and web cameras to set up “dates” for their “girls.” The girl never has to leave the van she is sitting in or the hotel room where she has been placed to be exploited, making her harder to find and harder to save.