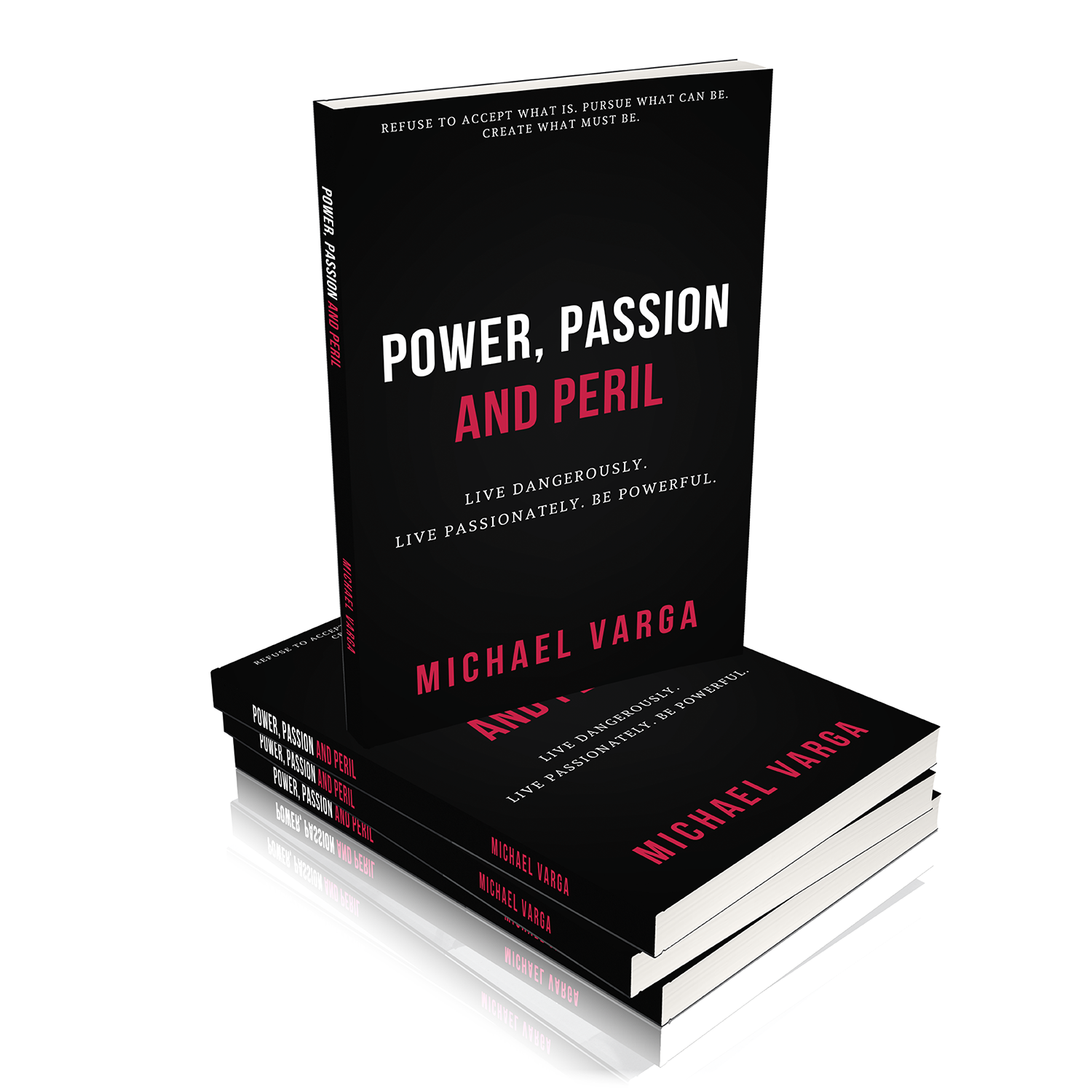 In his thought-provoking debut book, former Counterintelligence Agent and Threat Management expert Michael Varga invites readers to re-examine how we choose to live our lives. Recognizing the vast amount of discontent and frustration many people feel, Varga uncovers the roots of this despair and posits a better way forward.

Drawing on his own personal journey of transformation, Varga, a current SWAT Officer and Wine Entrepreneur, redefines what it means to be successful. Through entertaining, brutally honest, and often hilarious personal stories, he champions the importance of personal responsibility and advocates taking full ownership of our lives and the decisions we make so we can live by choice and not be limited by chance or circumstance.

Varga proposes a new paradigm for living, the core elements of which are grounded in his firm conviction that one must exert power, live with passion, and embrace danger in order to create a life of prosperity. Varga argues it is only by living powerfully, passionately, and dangerously, that one can achieve the true freedom to pursue their ultimate desires.

If you’re not living the life you want and not getting what you want out of life, this book will challenge you to change your paradigm and change the way you are living! 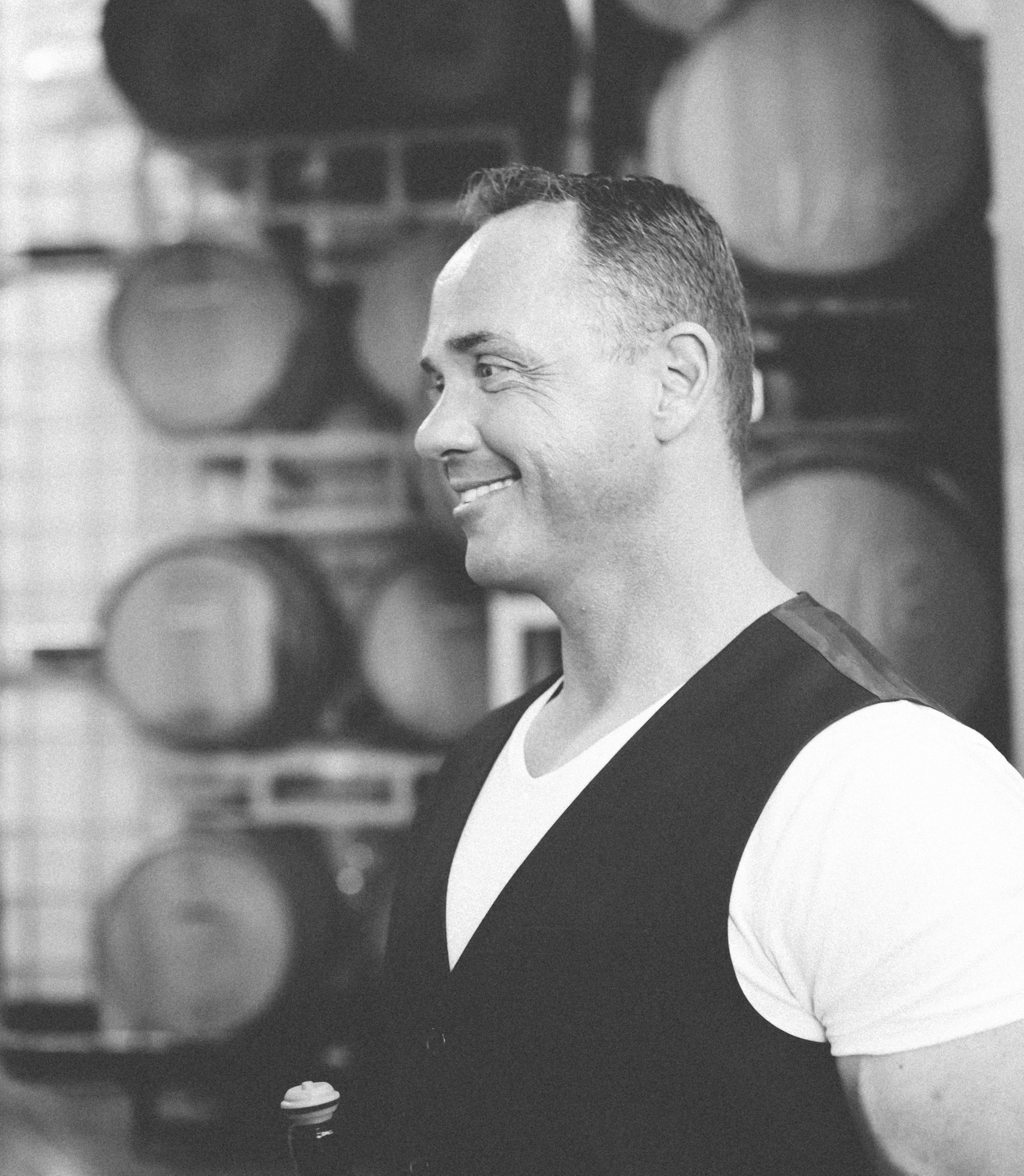 Michael immigrated to the United States from Eastern Europe and grew up in Los Angeles. After finishing studies in International Relations and National Security he worked as a Threat Management consultant for the nation’s leading expert in violence prediction and prevention, Gavin de Becker.

Michael served in the United States Army as a Special Agent in Counterintelligence, deploying to the Balkans with an international task force dedicated to capturing war crimes fugitives and disrupting terrorist activity.

In 2006, pursuing his passion for wine, Michael established the Varga Vineyards & Winery in the heart of Oregon’s wine country.  He now produces some of the region’s most unique and interesting wines.  To give back, Michael created the Varga Foundation which funds violence prevention programs and victim services, and provides support to first responders and military veterans.

Proceeds from book sales go toward funding violence prevention programs, support for victims of violence and human trafficking, and services for first responders and military veterans.