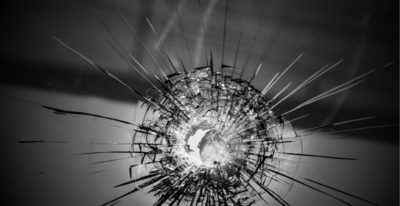 “Targeted violence” is defined as pre-meditated attacks against specific individuals, populations, or facilities with perpetrators engaged in behaviors that precede, and are related to, their attacks.

Perpetrators of targeted violence consider, plan, and prepare before engaging in acts of violence.

Examples of targeted violence include:

Violence of this nature is rooted in deeply felt personal grievances, usually fed by an accumulation of work stressors, socio-economical difficulties, personal losses, chronic anger, and/or driven by delusional or paranoid states of mind. Seeking revenge or notoriety by this means, perpetrators of targeted violence invariably travel a trajectory toward violence, progressing along identifiable steps.

The steps along this trajectory toward violence is often revealed to others, as it is not uncommon for the individual contemplating violence to communicate his or her feelings and intentions in some form to third parties, such as co-workers and friends, and less often directly to a target. Preparatory actions such as, researching a target, procuring and practicing with firearms for an attack, or conducting surveillance of a potential target – may be actions that are detectable PRIOR to the attack.

In other words, the planning and preparation steps involved in targeted violence are often detectable, providing an opportunity for disruption of the intended violence.